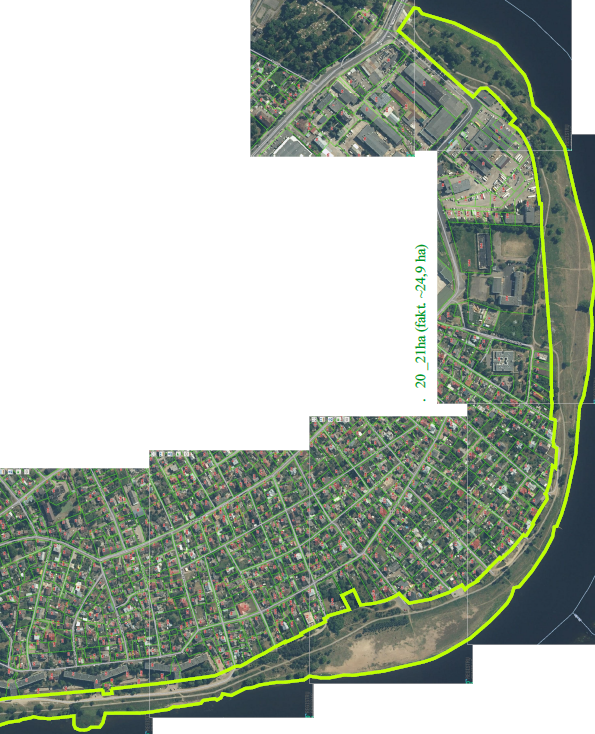 The Žemieji Šančiai community and the Public Interest Protection Foundation have prepared a proposal for Kaunas City Municipality:

"Kaunas City Municipality has prepared a technical project for the reconstruction of the Nemunas Krantinė Street (from A. Juozapavičiaus Ave. to Kranto 11th Street) and the bicycle path (from Nemuno Krantinė St. to Kranto 11th Street) in Kaunas" hereinafter the representatives of Kaunas City Municipality promised to take into account the expectations of the Stakeholder Society when designing this important and unique urban territory for Kaunas city and Šančiai community. The decision of the Municipality to invite the representatives of the Stakeholder to the project interview was correct and we hope that the Stakeholder will be realistically involved in the Project preparation process, which will ensure smooth further design of this area and implementation of a qualitatively new project. In the European Commission's Communication on the European Green Course of 11 December 2019, one of the key actions and challenges is to restore biodiversity and reduce pollution. Research has shown that time spent in nature, in the fresh air, improves not only the physical but also the psychological health of a person. The need to stay and move in natural environment close to home has become particularly relevant due to the quarantine introduced by the pandemic. Therefore, the main criterion for a high-quality and safe life in a modern European city is reduced pollution and the possibility of quick access to the city's green areas (greenery, forests, etc.) from a residential or industrial area without the use of polluting motor vehicles. In order to substantially improve the quality of life of all Kaunas residents, we propose to establish and plan a park on the bank of the Nemunas in Šančiai. In this way, we aim to contribute to the European Green Course launched in Lithuania. The current general plan of Kaunas City Municipality creates conditions for initiating and designing a green space - a park with an area of ​​about 25 ha on the Nemunas bank of Žemieji Šančiai (the proposed scheme of the park boundaries is attached). According to the purpose of use, the park should have several zones - recreational, active and memorial: 1) Botanical zone. The diversity of the botanical area would consist of existing trees and newly planted trees, shrubs and flower beds; 2) Sports area. Existing football and sports facilities on the site by the Nemunas river; 3) Memorial area. A place where Napoleon and his army crossed the Nemunas river, a monumental stone and a pine forest to commemorate the restoration of the Lithuanian Army; 4) Beach area; 5) Winter habitat of birds. 6) Protection zone of the former city collector; 7) Motorized vehicles and footpath area; 8) Other areas of the park, 9) car parking to access Šančiai Park. The establishment of the Šančiai Nemunas Park would contribute to ensuring the Minister of Environment of the Republic of Lithuania D1-694 “On the Approval of the Description of the Procedure for Determining the Separate Recreational Greenery Areas Norms and the Procedure for Determining Dependent Greenery Areas (Areas)”, the implementation of the requirements of items 14 and 15 of the Separate Recreational Greenery Areas Norms in Kaunas. 3 million Euro of the Nemuno Krantinė Street project can be relocated for the design and establishment of the park. Based on the stated reasons and in accordance with Articles 3 and 4 of the Law on Territorial Planning of the Republic of Lithuania, Article 14 of the Law on Greenery of the Republic of Lithuania we initiate and submit proposals and request: 1) to change and adjust the site-level territorial planning document by removing the D1 category street plan on the Nemunas embankment; 2) To design a green space with an area of ​​about 25 ha on the bank of the Nemunas river in Šančiai. " 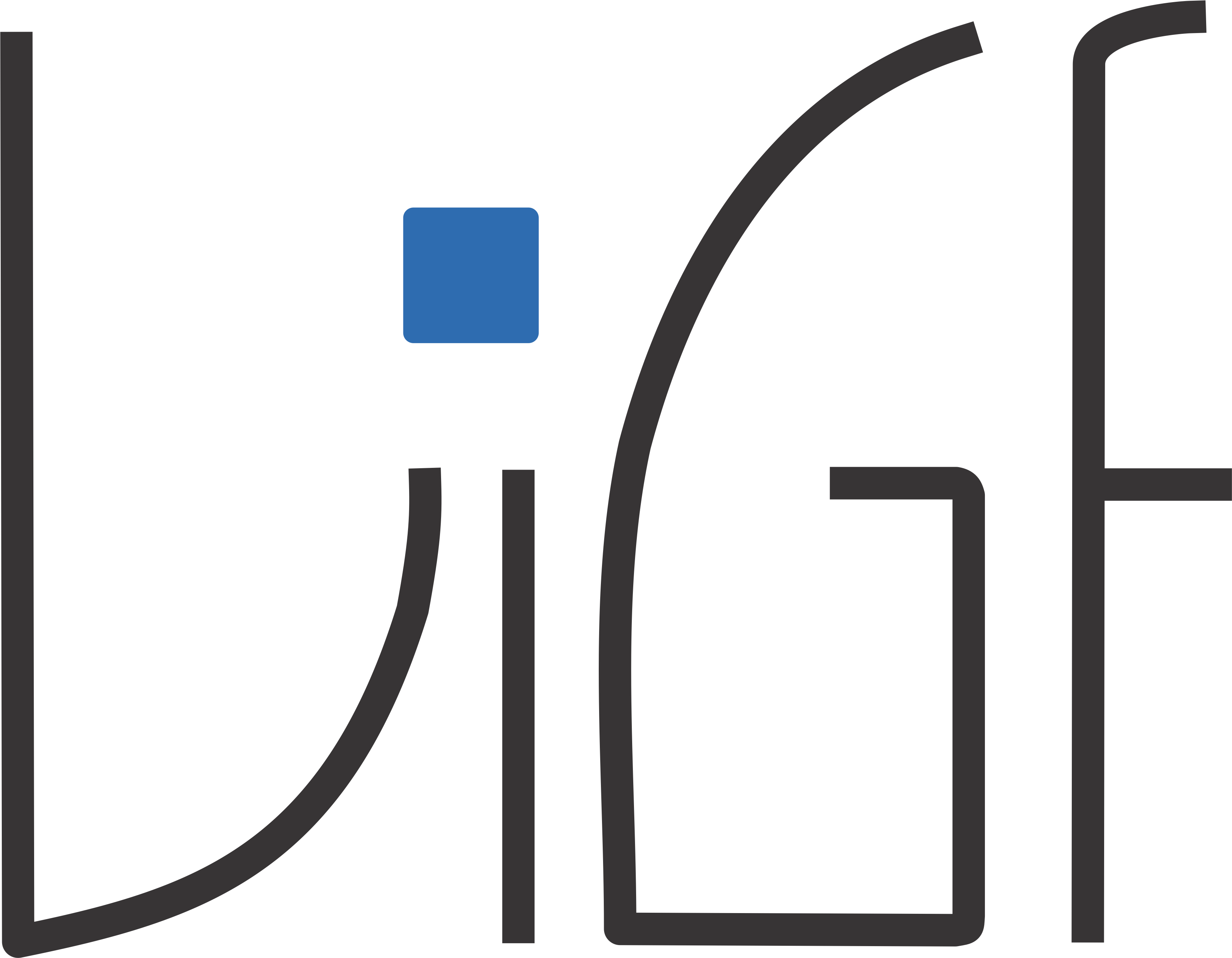 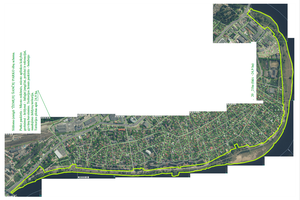