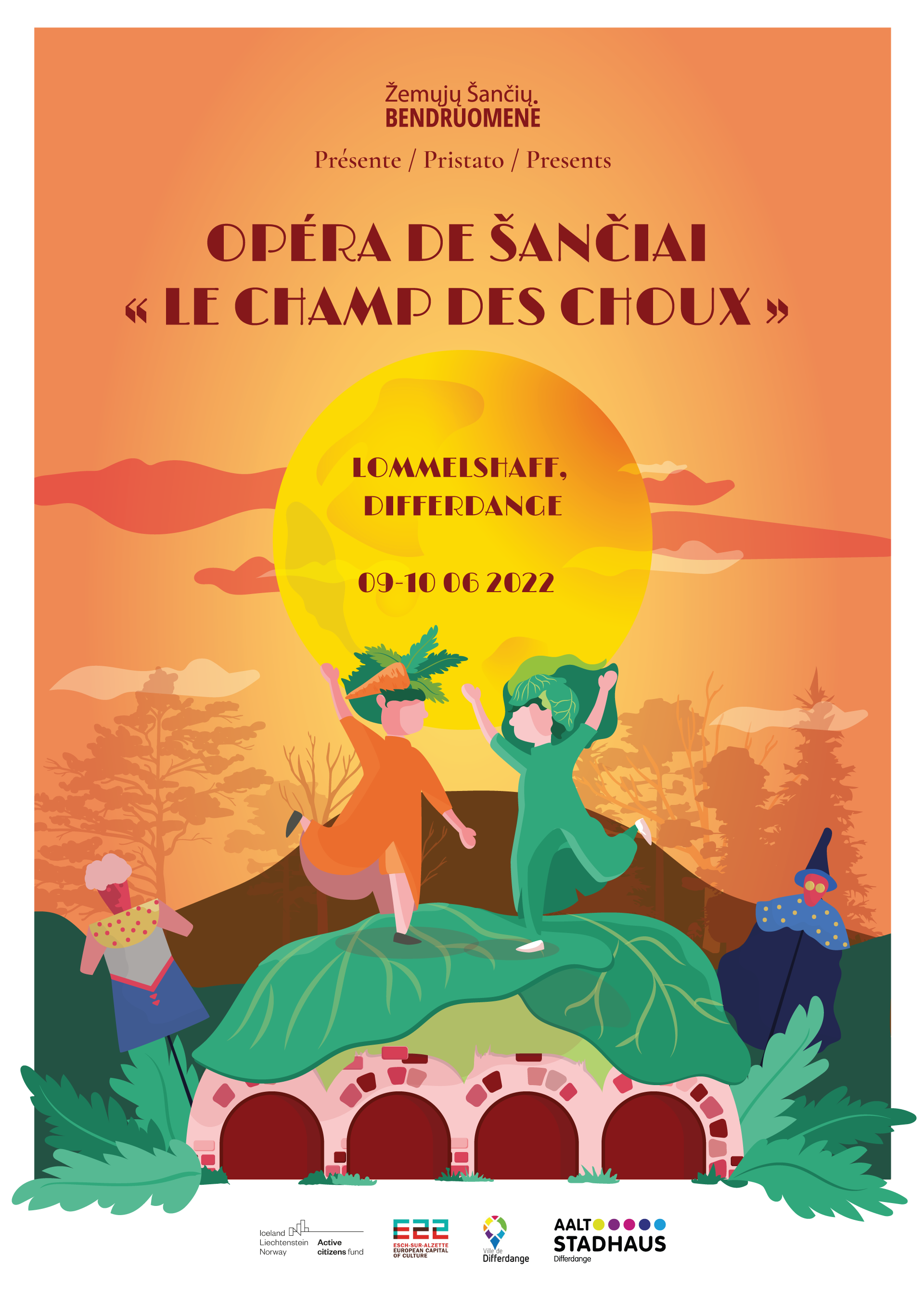 Performance of the opera "Cabbage Field" in the European Capital of Culture Esch2022.

The “Cabbage Field” opera is a Šančiai community art process, which started in 2018. The title of the opera comes from a public site, reclaimed by the community. It has cabbage cellars which formed part of the army barracks. The creative process started with libretto writing workshops. The members of the opera troupe, professional and nonprofessional artists, share a sense of belonging to the neighbourhood. All events and characters are inspired by the people and stories of Šančiai. The music was composed by Vidmantas Bartulis, a recipient of the Lithuanian National Prize, who passed away before the last part of the opera was finished.

The opera tells the story of love, war, reconciliation and friendship. The action of the opera takes place at the end of the 1930s, in Kaunas’ Šančiai neighbourhood, in the field near cabbage cellars. The people of Šančiai gather to make sauerkraut. Two opposing groups meet here: one led by Genelis and the other – by Antanas. Genelis insults Antanas and steps on his foot and a fight breaks out between the two groups. All of this is watched by Genelis sister Rozalija. She decides to step in and stop the fight. Antanas recognises Rozalija, who he had not seen for many years, and begins to talk to her. They fall for each other. But beautiful feelings are interrupted by the war. Men go to war. Women remain at home to suffer the horror and violence of war. Soldiers try to rape Rozalija, but she is rescued by Franė, the brave woman from Genelis group. At the end of the war, tired and sad Antanas and Genelis return to their homes. Rozalija and Franė do not recognise them. Laughing at the old looking men, they tell them about what happened during the war. Antanas and Genelis become friends. They promise that from now on there will be peace in Šančiai and everything that was destroyed will be rebuilt. They start to gather the community at the table for cabbage soup. 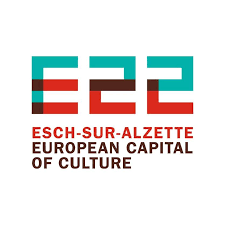 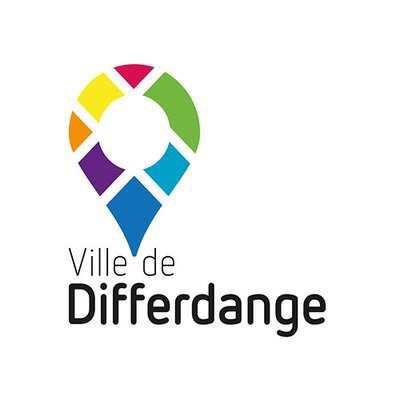