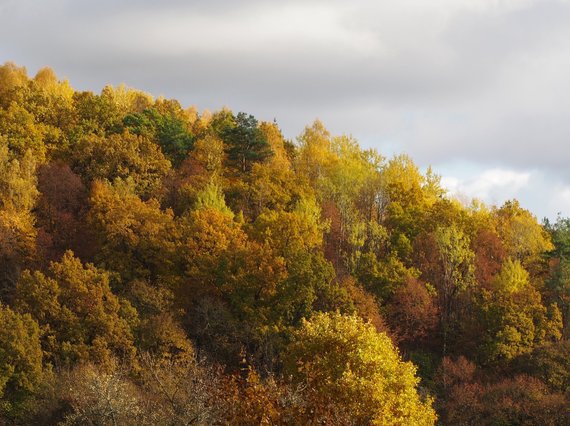 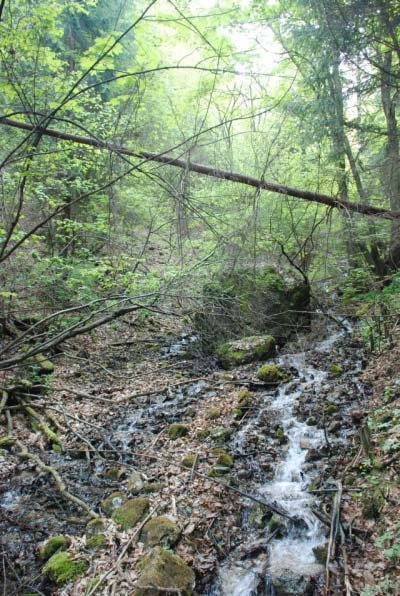 On the steep slopes and ditches of rivers, deep valleys and lakes, species-rich maple, elm, linden forests are found, located in normal and temporarily excessively moist fertilizers and moderately fertile soils on carbonate, moist and conductive soils. These forests are characterized by lush grassland. This type of natural habitat usually occupies small areas in the steep slopes and ditches of deep valleys of rivers and streams. Larger areas occur in the valleys of the country's major rivers.

A wide variety of species of fungi, lichens, mosses and herbaceous plants. The stands are mostly dicotyledonous, with abundant shrubs and a rich array of herbaceous vegetation. These forests are characterized by a variety of environmental conditions at different slope heights and exposures: higher relative humidity, specific heat regime; the soil moisture-permeable horizons on the slopes also form conditions of higher but not excessive moisture. A cool and humid microclimate is formed at the bottom of the slope.